Today at 7 pm  , Gore Tamang  passed away at  Venus Hospital  Baneshwor  He was suffering from  unknown diseases . He was coming from pashupati area . He was originally from Lahan . He was 14 yrs old . He was from street pashupati area . He was getting treatment in Pashupati Baidhyakhana  Hospital in Pashuapti  but his condition was poor so street fellow called us for further treatment .  We have no contact with family . Last night we received him from  Pashupati Baidhyakhana  Hospital and took him to Bir hospital but there was no ventilator so he referred to Venus hospital. He admitted in Venus hospital  at 11pm yesterday  . We will go to collect paper from police and perform last right . 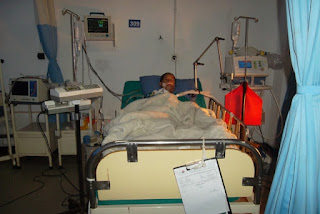 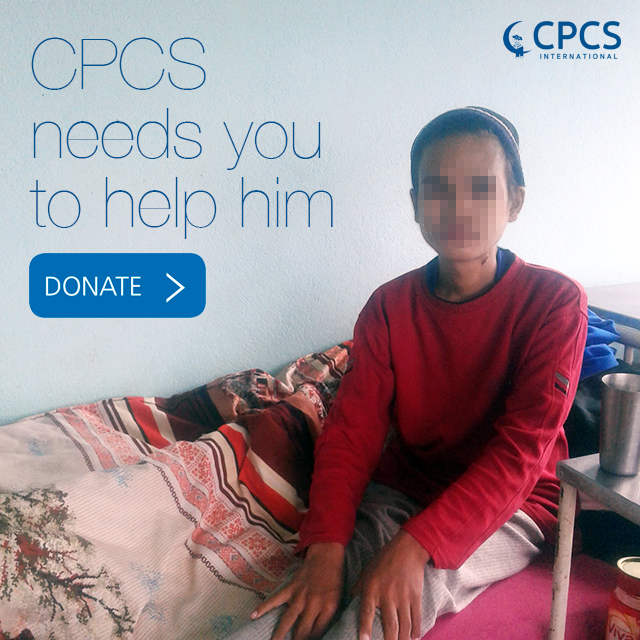 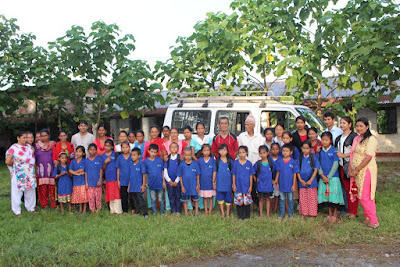